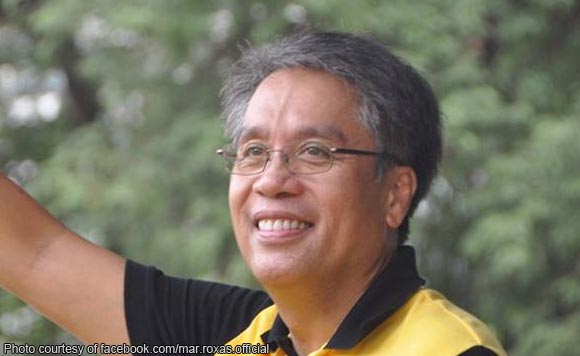 Former senator Mar Roxas doesn’t want to be called either an administration or opposition senator if he wins his comeback bid to the Senate.

In an interview over dzMM radio Tuesday (January 15), Roxas said he would rather focus his efforts as a senator on moving the country forward.

Roxas, who is closely identified with the Aquino administration and the Liberal Party, denied any hand in the smear campaigns launched against President Rodrigo Duterte and his administration.

Roxas said his track record as a politiko shows he can work with different Presidents even if he didn’t necessarily support them.