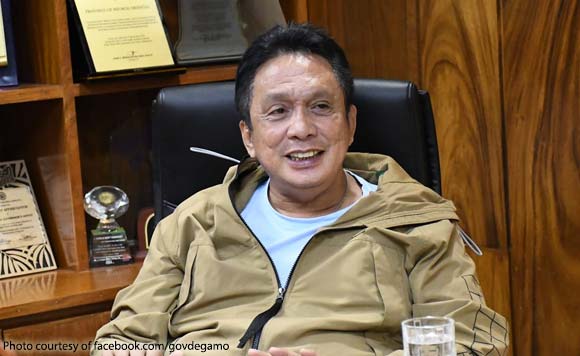 The approval of the bill lies with members of Congress, according to Alvarez.

The NIR was first established in 2015 through an executive order issued by late President Benigno Aquino III. However, it was dissolved in 2017 by his successor, former President Rodrigo Duterte. (https://bit.ly/3ixfv4N)

On Tuesday, the House Committee on Local Government approved a substitute bill creating the NIR that includes the island province of Siquijor.

The proposed NIR, co-authored by all Negros Island solons, would encompass the provinces of Negros Occidental, Negros Oriental, Siquijor, and Bacolod City, as well as all of their cities, municipalities, and barangays.

Degamo has expressed opposition to the formation of the NIR, which would include Siquijor, citing “cultural differences.”