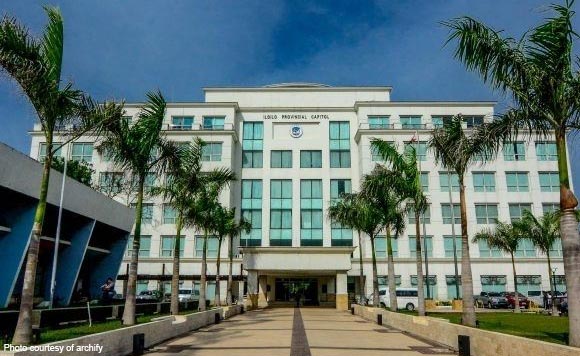 Iloilo Governor Arthur Defensor Jr. will not place the Iloilo Provincial Capitol on lockdown even after confirming a new case of the coronavirus disease (Covid-19) in one of its offices.

On Monday, Defensor reported that the latest case, a job-order employee at the provincial government’s General Services Office (GSO) who resides in Iloilo City, was connected to Covid-19 cases in the city’s fishport complex.

Data from the Iloilo City Government confirmed that 61 confirmed cases were traced to the fishport as of August 7. (https://bit.ly/3acT3Fy)

The governor said that six close contacts of the new case were already identified and subjected to swab testing.

“We have a new case from the GSO. We have done contact tracing, and those who underwent contact tracing will undergo quarantine and swab testing. We’re still completing those who have moderate risks. They are from one of the barangays in the city, with connections to the fishport,” according to him.

Defensor said there was no need to close down the Capitol again despite the new case. But localized transmissions in Iloilo City prompted him to reinstate stricter protocol in the Capitol complex.

“There is no need for closure because the exposure was minimal due to his work. There is no need for a compartmentalized lockdown in any of the offices. We’ll be reinstating stricter protocols like what we’ve had before because of the levels of transmission here in the city. We’ll limit the people entering, which will be good for the transacting public,” he explained.

The Capitol was closed on August 3 and 4 for disinfection after a worker tested positive for the virus.