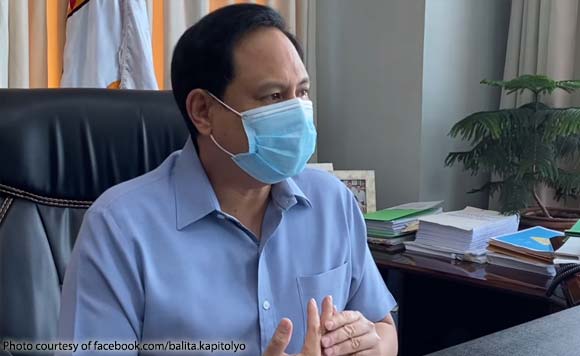 0 164
Share
Want more POLITIKO News? Get the latest newsfeed here. We publish dozens and dozens of politics-only news stories every hour. Click here to get to know more about your politiko - from trivial to crucial. it's our commitment to tell their stories. We follow your favorite POLITIKO like they are rockstars. If you are the politiko, always remember, your side is always our story. Read more. Find out more. Get the latest news here before it spreads on social media. Follow and bookmark this link. https://goo.gl/SvY8Kr

PDP-Laban acting president Sen. Manny Pacquiao disavowed the resolution in a press conference last week, saying that it was not an official resolution of the party.

Defensor, the provincial chairperson of PDP-Laban in Iloilo, said that he had not read the resolution in its entirety, and only learned about it when the party’s senior officials questioned it. (https://bit.ly/30LgfGS)

The governor said the resolution was not issued by a body with the power to create resolutions that are binding to the entire party.

He added that he did not have time to consult with other party members and officials in Panay Island due to the coronavirus pandemic.

Defensor also believes the selection of the party’s standard bearers in next year’s elections should be left to the higher officials within the party.