Defensor pushes for direct flights from Iloilo to Guam 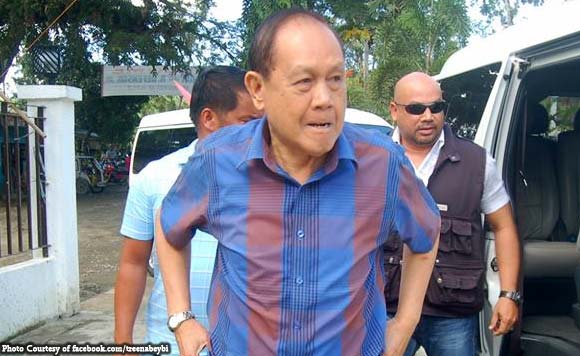 0 480
Share
Want more POLITIKO News? Get the latest newsfeed here. We publish dozens and dozens of politics-only news stories every hour. Click here to get to know more about your politiko - from trivial to crucial. it's our commitment to tell their stories. We follow your favorite POLITIKO like they are rockstars. If you are the politiko, always remember, your side is always our story. Read more. Find out more. Get the latest news here before it spreads on social media. Follow and bookmark this link. https://goo.gl/SvY8Kr

In a letter addressed to DOTr Secretary Arthur Tugade, Defensor said the request was made by the American Association of Western Visayas (AAWW).

Defensor said AAWW’s proposal will attract more visitors to the region and generate economic opportunities for the people.

“I hope you will look into this proposal and consider it in your development plans,” the political said.

Data from the United States Census Bureau showed that Filipinos comprise 26.3 percent of the total population of Guam.

Filipinos constitute the second-largest population of ethnic origin in Guam.