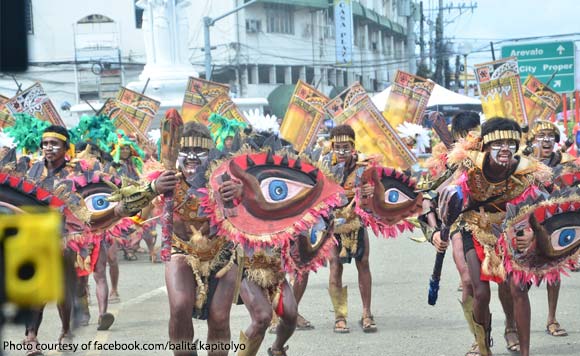 The governor congratulated Mayor Jerry Treñas and the IFFI on staging the Dinagyang face-to-face after more than two years of restrictions due to the Covid-19 pandemic.

“This festival is our reward. I hope whatever help is shown during the pandemic, we will continue to do that for the city and province of Iloilo,” Defensor said in the vernacular.