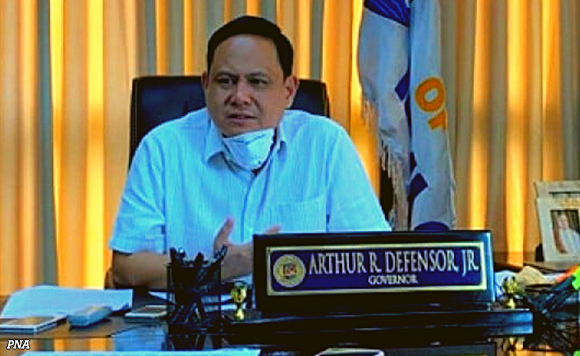 “We are also facing bigger disasters that need bigger offices and more resources to allot for it. I agree with the creation of DDR because we already have a similar program about it which is the EO 173,” the governor said in the vernacular.