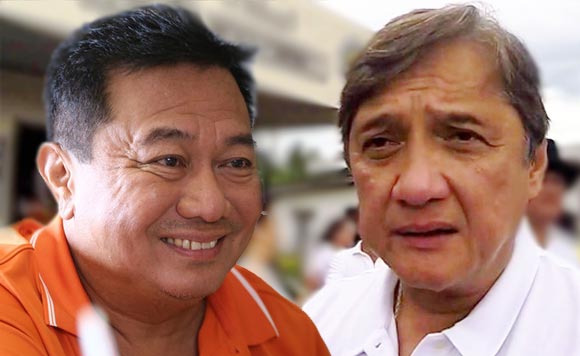 0 269
Share
Want more POLITIKO News? Get the latest newsfeed here. We publish dozens and dozens of politics-only news stories every hour. Click here to get to know more about your politiko - from trivial to crucial. it's our commitment to tell their stories. We follow your favorite POLITIKO like they are rockstars. If you are the politiko, always remember, your side is always our story. Read more. Find out more. Get the latest news here before it spreads on social media. Follow and bookmark this link. https://goo.gl/SvY8Kr

House Speaker Pantaleon Alvarez wants to make an example out of Davao del Norte 2nd district Rep. Tonyboy Floirendo Jr., who despite being a top campaign contributor of President Rodrigo Duterte may get charged because of his shady banana exporting business.

Alvarez is reportedly seeking a House inquiry as well as an audit on the export transactions made by banana company Tagum Agricultural Development Inc. (Tadeco), which is own by his fellow Mindanaoan Floirendo.

This, after reports came out that Tadeco was shortchanging the government with its profit-sharing scheme.

Alvarez said that Floirendo–also known as the “Banana King”–would “surely face plunder” in case of irregularities given the huge amount of money involved in the transactions.