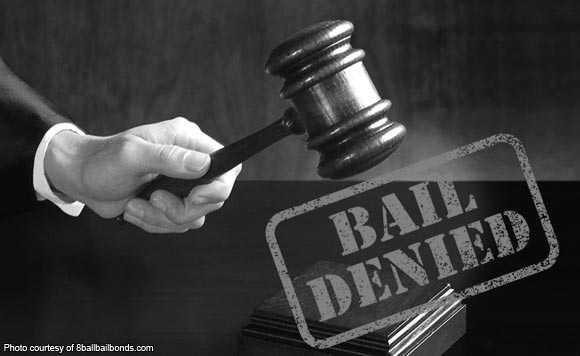 In 2010, Cesar was convicted of graft, but failed to present himself before the court despite an outstanding arrest warrant.

Close to a decade later, on June 7, Katherine contacted the court inquiring about the bond’s release, informing a clerk of court of her father’s death a month prior.

In a 5-page resolution, the anti-graft court explained that her father’s failure to appear before the court necessitates the forfeiture of his bail bond, citing Section 21 of Rule 114 of the Revised Rules of Court.

“The foregoing provision clearly states that the failure of the accused to appear as required shall result in the forfeiture of his bail” the resolution read.

According to the court, Cesar failed to surrender himself to the proper authorities, and died without serving the prison sentence for the crimes he was convicted for.

In addition to Cesar’s P180,000 bond, the court similarly directed the confiscation of the bail bonds of five of his co-accused: Felix Ripalda, Eduardo Villamor, Concepcion Esperas, Ervin Martinez and Narcisa Grefiel.

A warrant of arrest as also been issued against Villamor, Esperas, Martinez and Grefiel who are still at large.

All six previously served as officials of Tacloban City, convicted over 3 allegedly anomalous infrastructure projects in Barangay 36. An investigation by the Commission on Audit reportedly revealed material defects in the projects, which were also overpriced.