Dating user! Ex-Cebu town mayor denies drug protector tag, but admits he was once a user 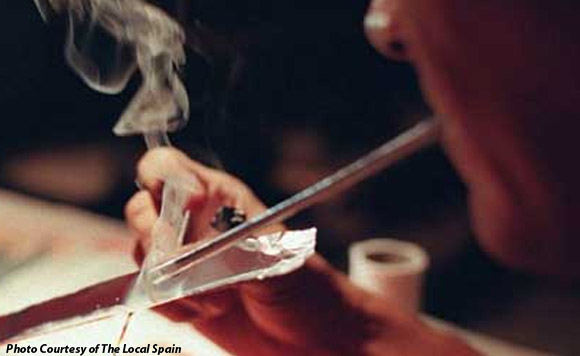 He was once a drug user, but never a drug protector.

Medellin, Cebu mayor and now municipal councilor Ricardo Ramirez vehemently denied that he is involved in illegal drug trade in the province, but admitted he was a user when he was younger.

Ramirez said he only tried drugs during his younger years because of peer pressure, but added it was a thing of the past.

Ramirez was nabbed by the police on Wednesday for keeping allegedly unlicensed guns and links to illegal drugs.

Seized from Ramirez’s residence were several guns such as M4/M16 rifles with telescope and eight steel magazines, a .30 rifle, a .22 rifle with telescope, two air rifles, a .45 pistol, 9mm pistol, magazines, bullets, empty shells, and a gun license.

Drug paraphernalia such as weighing scale, tinfoil, a lighter, and a tooter were also recovered in his residence in Brgy. Caputatan Sur, Medellin, Cebu.

Ramirez was considered by the police as a “high-value target,” which he denied, saying that he’s no longer the mayor and he doesn’t have a power.

“I was just wondering, I’m no longer the mayor, what power do I have?” Ramirez said.