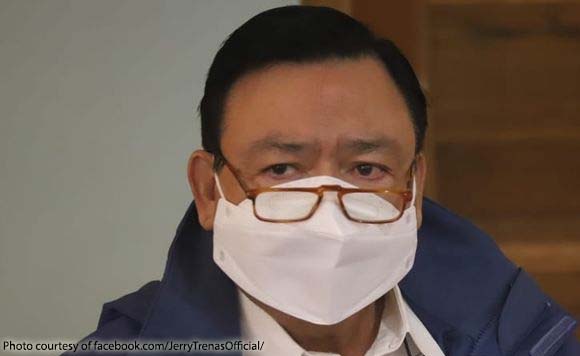 Iloilo City Mayor Jerry Treñas disagreed with the findings of OCTA Research that the city is a high-risk area for coronavirus disease (Covid-19) due to high daily caseload, attack rate, or high hospitalization occupancy.

On Tuesday, Octa Research, a group of experts monitoring the Covid-19 situation in the country, reported that Iloilo City and San Carlos City, Negros Occidental are high-risk areas primarily because of high attack rates.

Iloilo City’s attack rate of 11.4 percent is the third-highest among local government units (LGUs) outside Metro Manila. The attack rate data was compiled from October 11 to 24. (https://bit.ly/3mBgXPR)

In the analysis of COVID-19 hotspots, the researchers said it uses as the basis the attack rate per 1,000 population for the most recent two-week period.

Treñas, however, said the study should base its findings on some other factors like testing rates.

Iloilo City, he added, conducts 600 to 700 tests daily, which is higher compared to other LGUs.