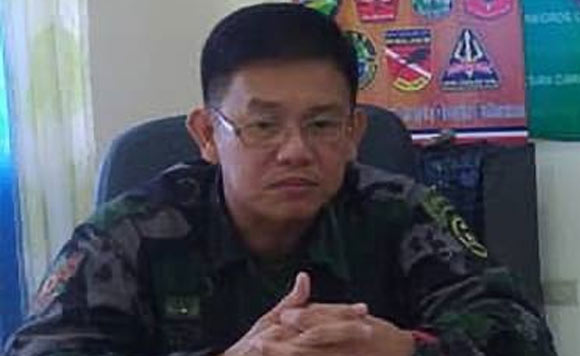 In the wake of the killing of two barangay officials there, the Negros Occidental police office is beefing up its presence in Isabela town.

At the meeting, Castil also said he will coordinate with the Regional Mobile Force Battalion and the Philippine Army.

In both cases, the communist New People’s Army claimed responsibility for the killing.

For his part, Capt. Ruel Llanes, spokesman of the Army’s 303rd Infantry Brigade spokesman, said they already have contingency plans.

For his part, Isabela Mayor Joselito Malabor said he met with Pagapang before he was killed, and helped provide him security.