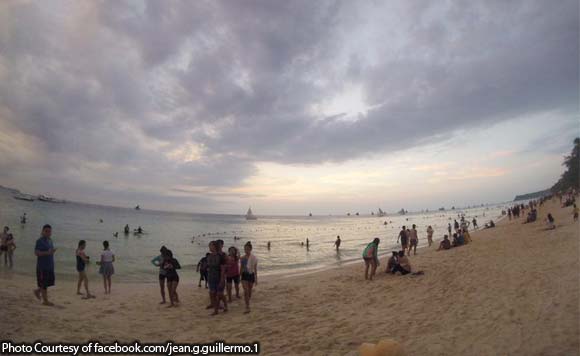 As expected, tourist arrivals in Boracay fell in 2018 due to its six-month closure to tourists for environmental rehabilitation.

But she said tourists who had planned to visit Boracay visited Malay, Aklan and other parts of Western Visayas instead.

“Many of those who were not able to go to Boracay went to Buruanga, went to New Washington, and went to Anini-y, Antique, even, and went to Guimaras,” she said.

Boracay was closed in late April and reopened in October. But by the time it reopened, only 19,000 tourists a day are allowed to visit the resort island.

Catalbas noted a “tourist boom” in Buruanga, which is next to Malay, Aklan. The DOT-6 is speeding up training for the local government unit of Buruanga.