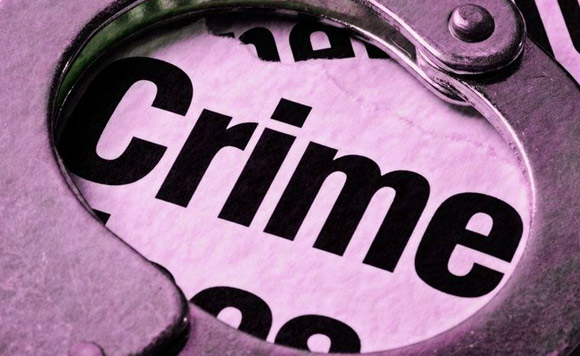 0 811
Share
Want more POLITIKO News? Get the latest newsfeed here. We publish dozens and dozens of politics-only news stories every hour. Click here to get to know more about your politiko - from trivial to crucial. it's our commitment to tell their stories. We follow your favorite POLITIKO like they are rockstars. If you are the politiko, always remember, your side is always our story. Read more. Find out more. Get the latest news here before it spreads on social media. Follow and bookmark this link. https://goo.gl/SvY8Kr

Index crimes in Boracay Island in Aklan fell by 80 percent since the world-famous island was closed to tourists starting last April 26, police said.

Records from the Metro Boracay Police Task Force showed only 14 index crimes from April 26 to June 22 – compared to 176 cases in the same period in 2017.

Only 10 cases of crime against property, including two robberies and eight thefts, were recorded during this period, the task force added.

There was no report of motornapping or carnapping, it said.

With crime incidents down, the task force shifted its focus from crime prevention to civic action, including rescue and emergency works.

Last April 26, the national government enforced the total closure of Boracay Island to tourism activities to allow for the area’s environmental rehabilitation.

In 2017, crimes against persons mostly involved physical injuries with 73 cases. There were two murders, four rape cases, and one homicide.

But in 2018, the number dived to only four cases – a murder case and three physical injury incidents.

Cambay attributed the crime drop to the interventions by all concerned government agencies and the cooperation of the residents and stakeholders with the police force.

“It was a concerted effort. We could not have done it alone,” he added.

Meanwhile, the MBPTF strengthened its implementation of the curfew ordinance and the violation of Presidential Decree 1602 or illegal gambling.

He said the campaign stemmed from the possibility residents might squander their hard-earned money or their salaries from the government’s cash-for-work program.