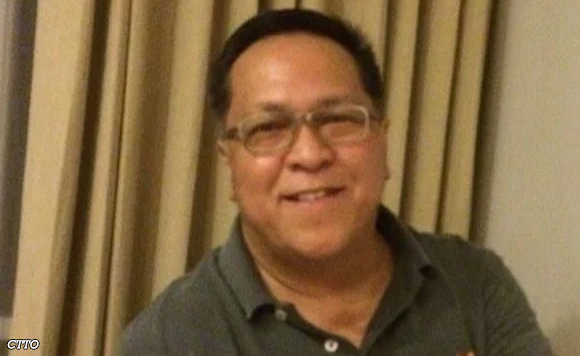 0 44
Share
Want more POLITIKO News? Get the latest newsfeed here. We publish dozens and dozens of politics-only news stories every hour. Click here to get to know more about your politiko - from trivial to crucial. it's our commitment to tell their stories. We follow your favorite POLITIKO like they are rockstars. If you are the politiko, always remember, your side is always our story. Read more. Find out more. Get the latest news here before it spreads on social media. Follow and bookmark this link. https://goo.gl/SvY8Kr

The measure has been referred to the Committee on Laws, Ordinances, and Styling for review. (https://bit.ly/3eMdJun)

“There is also a need to specifically designate an appellation to the board as Cebu City Traffic Management Coordination Board or briefly as ‘TMC Board,’ for the primary purpose of preventing confusion and incorrect identification of the former vis-à-vis to the Cebu City Transportation Office (CCTO) or to the erstwhile defunct Cebu City Traffic Operations Management Board,” read the proposed measure.

Section 1 calls for the formation of the TMC Board, which will report to the Mayor’s Office. It will be the CCTO’s policy-making body.

The board will have 26 members, including the chairman and vice-chairman, who will be chosen by the mayor from among its members.

The functions of the TMC Board are as follows:

-formulate and approve the policies, plans, and programs of the CCTO

-coordinate, monitor, and evaluate the planning and implementation of traffic management components undertaken by the various departments of the city government and national agencies; and

-recommend to the Sangguniang Panlungsod a comprehensive traffic management scheme, such as but not limited to the Local Public Transport Route Plan.