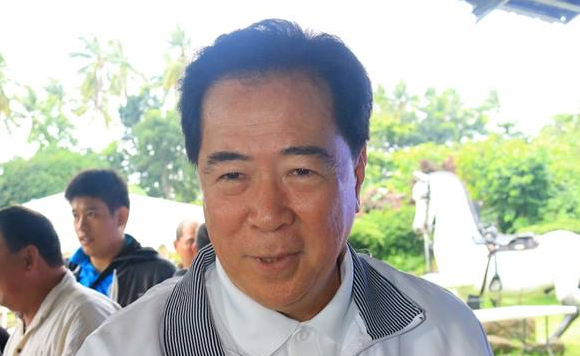 Citing a technicality, the Civil Service Commission has junked a complaint filed by former Bacolod City Mayor Monico Puentevella against his executive assistant.

Puentevella had accused then executive assistant Samuel Montoyo of alleged non-compliance with the requirements of the civil service.

The CSC, in its decision signed by CSC-6 Director Rodolfo Encajonado, found Puentevella’s complaint had no certification or statement of non-forum shopping.

It added the documents attached to his complaint are not certified true copies.

However, the CSC said the dismissal will not prejudice the re-filing of the case.

Puentevella’s complaint against Montoyo stemmed from alleged violation of the code of conduct for public officials, and conduct prejudicial to the best interest of the service.

The former mayor claimed Montoyo dabbled in politics through his radio program, and frequently issued press releases to personally attack him and his family.