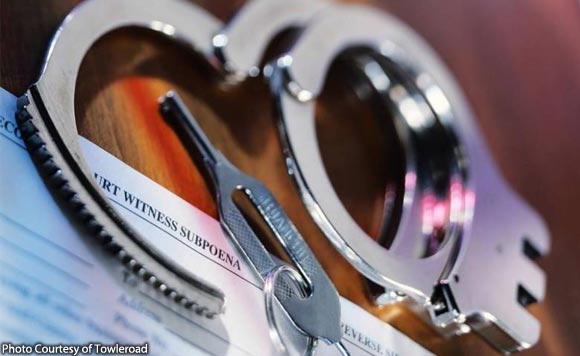 Crimes in Bacolod City and Negros Occidental have decreased by more than 20 percent in 2017, based on the separate figures released by the police here.

According to Bacolod City Police Office, criminal cases in this city went down by 28.74 percent from January-December 2017 compared to the incidents reported in 2016.