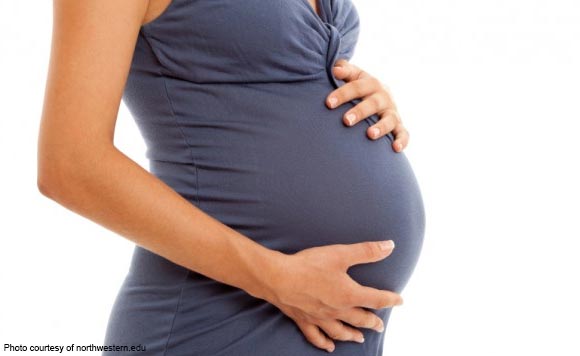 The almost two-month lockdown and limited access to family planning commodities could lead to a spike in the population of Western Visayas by 28,816, the Commission on Population in Region 6 (POPCOM 6) said.

“We are expecting an increase in population in the region due to the almost two months of quarantine. The shutdown of business establishments has forced workers and family members to stay at home thereby increasing the chances of unprotected sex which can lead to unplanned pregnancy,” Marshall also said. (https://bit.ly/3cSJWdz)

Citing the 2010 and 2015 census in the region, POPCOM 6 said the population in the region can increase up to 14,408 in the past two months. This projection can double to 28,216 considering the lockdowns and other impacts of the health crisis.

As local government units (LGUs) focus on fighting the pandemic, Marshall expressed his concern on the implication of unplanned pregnancies especially to workers who lost their jobs and low-income families.

There is also a growing concern on the increase of teenage pregnancies amid the crisis, he added.

According to the official, LGUs should be aware and be prepared for the underlying implications mentioned caused by Covid-19.

He stressed the need for local governments to distribute family planning commodities among households amid the ongoing fight against the viral disease.

Health services for newborns and mothers should also continue despite the pandemic, according to him.

Marshall reiterated the importance of responsible parenthood. “It is your ability to respond to the needs of your family whether you are the mother or father.”