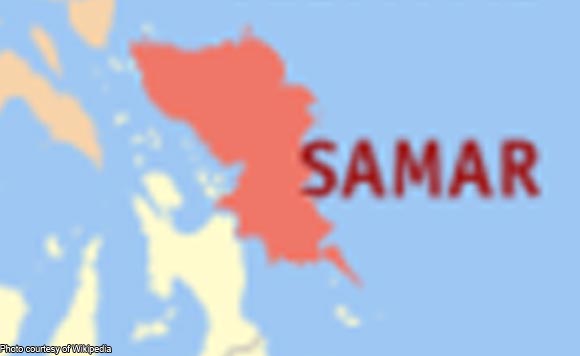 Four more residents in Tarangnan, Samar have tested positive of coronavirus disease 2019 (Covid-19), bringing the total cases in town to 19, the Department of Health (DOH) reported on Friday.

In a statement, DOH Eastern Visayas Director Minerva Molon, said they were part of the 156 swab samples from close contacts of the town’s previous confirmed cases.

“One of them is an ambulance driver of the rural health unit. Another one is a retired employee and a father of a positive patient. While two are children of another Covid-19 patient,” she added.

They are now identified as the region’s Patient Nos. 21 to 24, the health
official said.

Three of them will be at the local community isolation facility, while
the 63-year-old patient will be confined at the Samar Provincial
Hospital for further management.

Late last month, the DOH confirmed the community transmission in
Tarangnan after six residents contracted the virus from its first
three positive cases.

The local government placed its 41 villages under total lockdown the next day, restricting the movement of residents out of their homes.

“Cases are expected to rise as we do mass testing in the community,” Molon said.

The fourth-class town with a population of 25,000 is considered as the most affected in Eastern Visayas, with 19 cases.

The town had its first two confirmed cases on April 7. They are personnel of the 10-bed Tarangnan Community Hospital who got the virus from their co-worker, a doctor from Calbayog City, who earlier traveled to Metro Manila.

Since the outbreak of Covid-19 in the country, a total of 24 Covid-19 cases have been recorded in the Eastern Visayas region, including two full recoveries with zero death. (PNA)