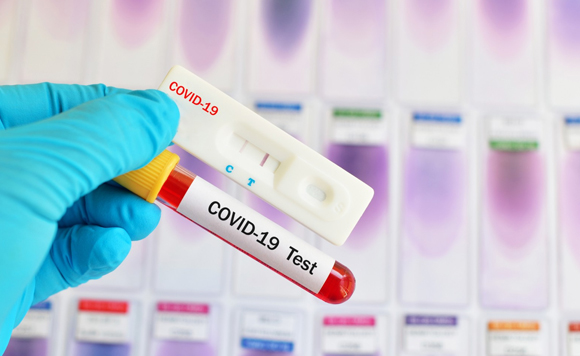 Thirty-one out of 61 barangays in Bacolod City have confirmed cases of coronavirus disease (Covid-19), data from the City Inter-Agency Task Force against Covid-19 showed.

A total of 564 households were placed under lockdown in an effort to stop the virus from spreading.

Barangay 27 has the most number of infected households at 111, followed by Barangays Singcang with 85 and Barangay 18 with 65. (https://bit.ly/2EaYHMk)

“The city had many cases as of August 15 bulletin due to the delay in the recording of data,” Familiaran further said.

Most of the infections, according to him, were indigenous or local cases since houses of Covid-19 patients were situated in populated areas.

Mayor Evelio Leonardia earlier issued Executive Order No. 53, extending for the fifth time the modified general community quarantine in the city from August 15 at least until the end of the month.