Couple wants to run Cebu town all by themselves 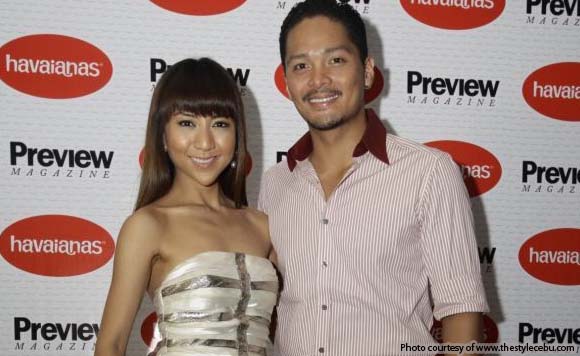 Liloan mayor Vincent Franco “Duke” Frasco is not about to hand over control of the town to anyone else when he finishes his last term in 2016.

So he fielded his wife Christina Garcia-Frasco for the mayoralty seat while he slid to vice mayor.

The Frasco couple is running under the banner of the local party Democracy of the Independent Liberal Conservative (DILC)-One Cebu that Duke founded.

Christina is a daughter of former governor and now re-electionist 3rd District Rep. Gwendolyn Garcia, whose brother Winston, the former GSIS chief, is running for governor.

Duke said his wife Christina, a lawyer, can continue the programs he started in the first-class municipality.

Liloan is the only municipality in the province’s Fifth District whose mayor is not allied with Barug Alang sa Kauswagan ug Demokrasya (Bakud) party of the Duranos in Danao City, as well as with the ruling Liberal Party.