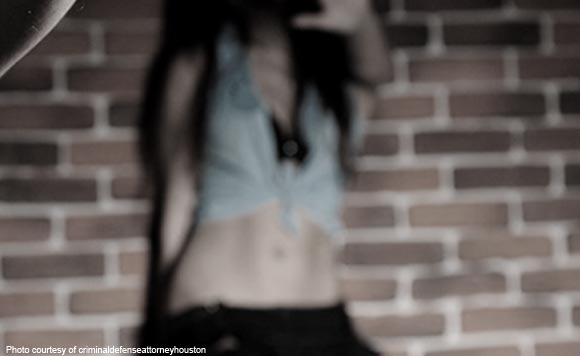 0 517
Share
Want more POLITIKO News? Get the latest newsfeed here. We publish dozens and dozens of politics-only news stories every hour. Click here to get to know more about your politiko - from trivial to crucial. it's our commitment to tell their stories. We follow your favorite POLITIKO like they are rockstars. If you are the politiko, always remember, your side is always our story. Read more. Find out more. Get the latest news here before it spreads on social media. Follow and bookmark this link. https://goo.gl/SvY8Kr

What’s more alarming is that some of the pimps involved were senior citizens, according to him.

Gonzaga noted that establishments where minors drink, smoke, and engage in prostitution operate without permits from the city government.

Some ordinances such as curfew for minors and smoking ban in public places were unimplemented, he lamented.

According to him, illegal drugs and gambling have proliferated widely because of the lack of police visibility.

“I’m worried that it will taint the image of Roxas City because of the unattended problems.”