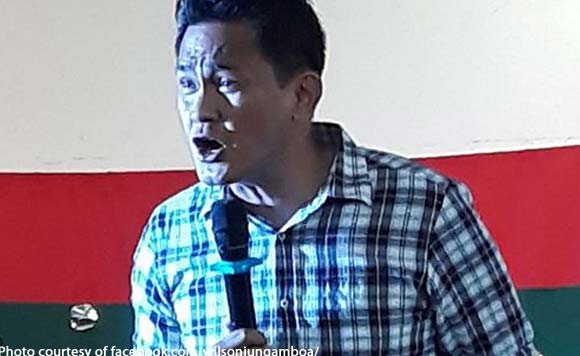 0 1,291
Share
Want more POLITIKO News? Get the latest newsfeed here. We publish dozens and dozens of politics-only news stories every hour. Click here to get to know more about your politiko - from trivial to crucial. it's our commitment to tell their stories. We follow your favorite POLITIKO like they are rockstars. If you are the politiko, always remember, your side is always our story. Read more. Find out more. Get the latest news here before it spreads on social media. Follow and bookmark this link. https://goo.gl/SvY8Kr

Gamboa filed an ordinance that would permanently ban the entry of pigs and pork products from Luzon and other ASF-affected areas.

According to Gamboa, his proposed policies were patterned to the ordinance implement by the provincial government of Negros Occidental and other local government units.

One of the provisions of his proposal states that the city’s anti-swine fever task force will be placed in charge of preventing the importation and sale of hogs and pork products coming from areas affected by swine fever.