Councilor Nava says his politics is anchored on principle 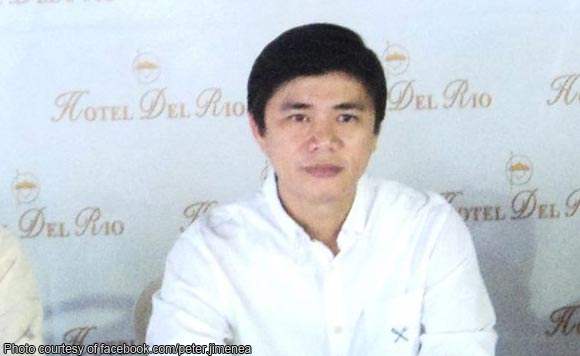 There is one thing Iloilo City Councilor Plaridel Nava is proud of as a politician: Loyalty is his strong suit.

“I have never changed political party since I joined politics in 2010,” Nava wrote in his Facebook account on Friday.

The politiko-abogado is eyeing the vice mayor’s office, with Councilor Joshua Alim as congressman and Dr. Pacita Gonzalez as mayor, in the 2019 midterm elections.

Neither a “balimbing” nor a “tibakla,” Nava said he stands on principle.

Since his election in 2010, the oppositionist councilor has remained a member of Pwersa ng Masang Pilipino-United Nationalist Alliance, the unity ticket formed by former President Joseph “Erap” Estrada and former Vice President Jejomar Binay in 2010.