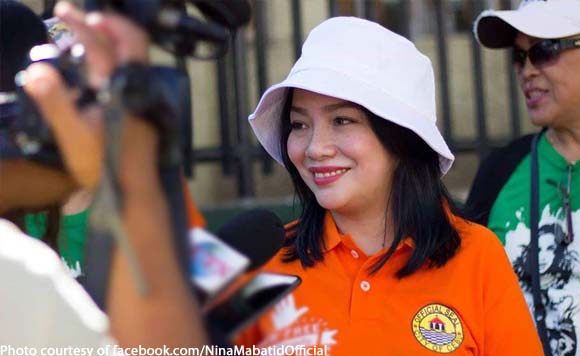 Cebu City Councilor Prisca Niña Mabatid has denied the allegations that she made her staff at the council work on her private business.

On Monday, Roldan De Los Reyes sued Mabatid, his former boss, for Dishonesty and Gross Negligence in the Performance of her Duties, and for alleged violation of the Code of Conduct and Ethical Standards for Public Officials and Employees and the Anti-Graft and Corruption Practices Act before the Office of the Ombudsman.

Despite stay-at-home order, De Los Reyes claimed that the councilor made her staff, under the City Hall payroll, to “go around the city and office of Cebu in order for her chicken and meat business to profit.” (https://bit.ly/3cmcDQP)

He also said he was not given his pay despite him not having been issued a formal Notice of Termination.

For her part, Mabatid said she donated, not sold, the chicken as part of her livelihood program to help the poor during the crisis.

“I fired him for loss of trust and confidence. He’s lazy, counts the hours, and an alcoholic, which are unlikely traits of a government employee,” she said.

“I gave out chicken and meat to the barangays as part of the livelihood program, not for myself. It’s good I fired him because what he’s doing now proves that he is not a good person. No one will hire him now, I’m sure of that,” she added.