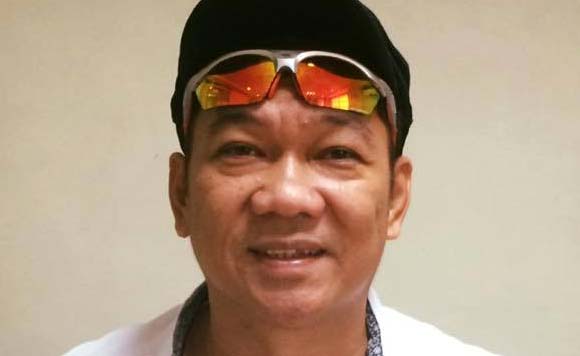 0 928
Share
Want more POLITIKO News? Get the latest newsfeed here. We publish dozens and dozens of politics-only news stories every hour. Click here to get to know more about your politiko - from trivial to crucial. it's our commitment to tell their stories. We follow your favorite POLITIKO like they are rockstars. If you are the politiko, always remember, your side is always our story. Read more. Find out more. Get the latest news here before it spreads on social media. Follow and bookmark this link. https://goo.gl/SvY8Kr

Cebu City Councilor Jerry Guardo and his wife, Sambag I Barangay Captain Ailien, are facing criminal charges before the prosecutor’s office for their alleged failure to deliver a housing unit their company has sold to the complainant.

In his complaint, Gacho said he bought a housing unit from Elena Homes in Barangay Kalunasan in 2016 and paid P460,000 as equity to the developer Jacar Enterprises/Univille Homes which is owned by the couple.

Despite having fully paid his equity, the respondents failed to start the construction of his housing unit until this day, he claimed.

Several demands for the return of the amount he paid have also been made but to no avail.

“The refusal and continued refusal of the respondents to return the amount I paid without justifiable reason despite the fact that they have not started with the construction of the project only bolsters the contention that they merely concocted promises in order for me to part with my hard-earned money for their own personal use thereby causing damage to me,” read Gacho said.

For his part, Councilor Guardo said he will answer the complaints against him and his wife in the proper forum.