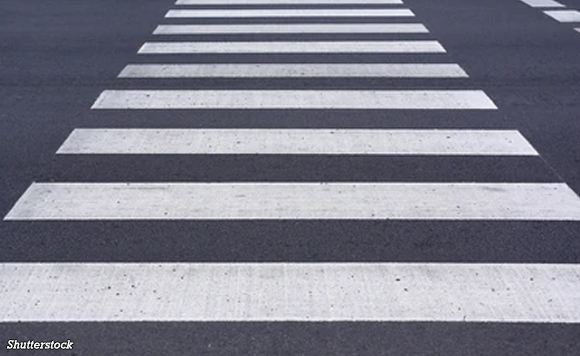 0 51
Share
Want more POLITIKO News? Get the latest newsfeed here. We publish dozens and dozens of politics-only news stories every hour. Click here to get to know more about your politiko - from trivial to crucial. it's our commitment to tell their stories. We follow your favorite POLITIKO like they are rockstars. If you are the politiko, always remember, your side is always our story. Read more. Find out more. Get the latest news here before it spreads on social media. Follow and bookmark this link. https://goo.gl/SvY8Kr

The CCTO and CCTMCC were also requested to facilitate areas with “No Jaywalking” signs but no personnel manning them.

Councilor Nestor Archival Sr. sponsored a resolution on the matter, which the council approved. (https://bit.ly/3UNPhJA)

He also noted an increase in the number of citizens in Cebu City being apprehended for jaywalking.

There are several pedestrian lanes in the city that are not visible to the naked eye of motorists when driving, according to him.

With this, the council requested the CCTO and CCTMCC to identify areas in the city that need pedestrian lanes.

City Ordinance 1814, also known as the “Anti-Jaywalking Ordinance,” has been in effect since February 23, 2000.