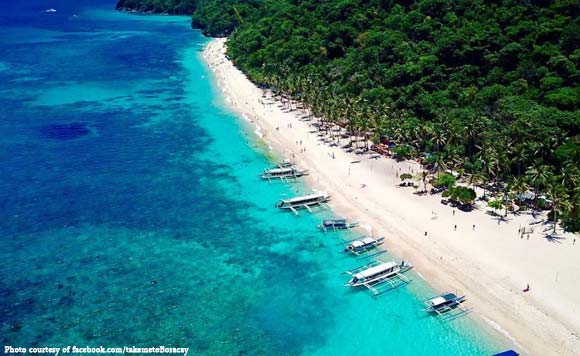 0 505
Share
Want more POLITIKO News? Get the latest newsfeed here. We publish dozens and dozens of politics-only news stories every hour. Click here to get to know more about your politiko - from trivial to crucial. it's our commitment to tell their stories. We follow your favorite POLITIKO like they are rockstars. If you are the politiko, always remember, your side is always our story. Read more. Find out more. Get the latest news here before it spreads on social media. Follow and bookmark this link. https://goo.gl/SvY8Kr

The Sangguniang Bayan (SB) of Malay town in Aklan province wants to impose stiffer penalties against individuals caught urinating or defecating in the beaches and public places of Boracay Island.

Personnel of the Malay Auxiliary Police patrolling the beach front nabbed the tourist for violating Section 4 of Municipal Ordinance No. 311 series of 2012, which prohibits urinating and defecating in public places, waterways and recreational areas in Boracay.

Under Municipal Ordinance 311, violators are penalized with a fine of P1,000 or a prison sentence of up to six months.

Last month, a video went viral showing a female tourist washing the behind of a child in the sea while another tourist was spotted burying poop-filled diaper in the beach sand near Station 1.