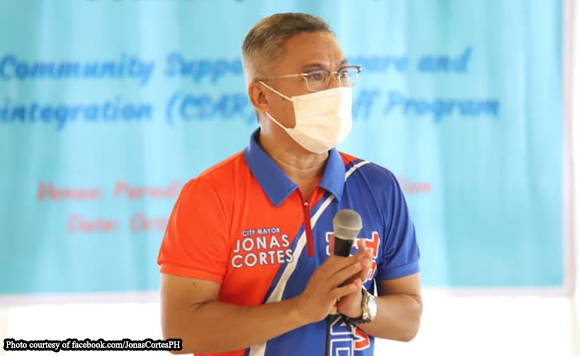 Cortes had a swab test immediately after Rama announced on Monday that he had tested positive for Covid-19.

On August 1, Cortes, Rama, and other Cebu government officials attended the opening of the Province of Cebu’s 453rd Founding Anniversary celebration at the Provincial Capitol in Cebu City.

Rama remained asymptomatic and was doing well in quarantine in his residence, according to Dr. Mary Jean Loreche, the city’s consultant for health and hospital operations.