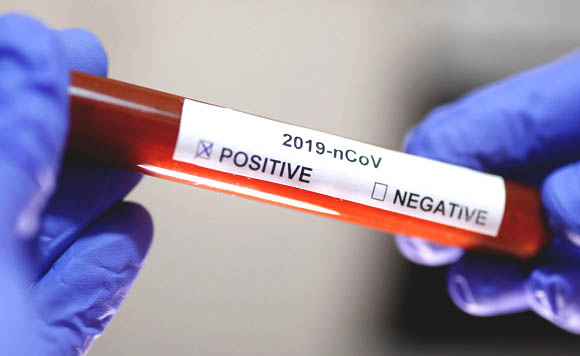 Five of the new cases were from Iloilo province, according to the Department of Health Region 6.

These were the following:

Patients 391, 392, and 393 were repatriated overseas workers while Patient 395 was a locally stranded individual.

Continue Reading
coronavirusCOVID-19Department of HealthWestern Visayas
0
Share
Politiko would love to hear your views on this...
Trending News
More Stories