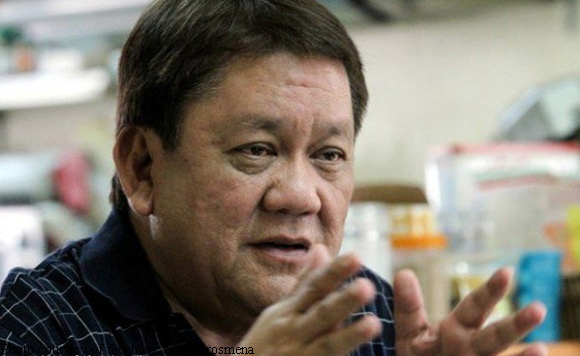 It’s a compliment to his writing skills.

Mayor Tomas Osmeña has conceded after the May 13 polls showed Vice Mayor Edgar Labella unseated him for the next three years.

Instead of growing bitter and questioning the results, Osmeña penned a long letter to Cebuanos about how he will stay within the people’s reach even as he leaves office.

The letter appeared to be so moving that a candidate from Zamboanga City seemed to have copied it and posted as his own.

In a now-deleted post, defeated Councilor Bong Simbajon posted his slightly shorter version of Osmeña’s letter on Facebook. It removed some parts that involve Osmeña’s personal experience, but retained the more generic lines about how helloooo continue supporting the people.

This reached Osmeña, thanks to agile netizens who got a screenshot before the post was taken down. His response: “Do your own homework oi!”

Check it out here yourself: