PNP mission: One drug-free barangay for every month in NegOcc 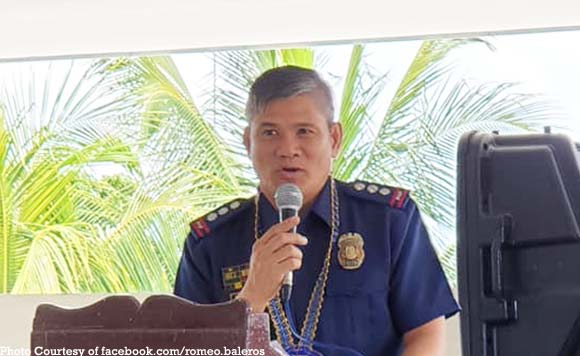 Police in Negros Occidental are taking the “slow but sure” approach in ridding the province’s barangays of illegal drugs: one barangay every month.

Negros Occidental police chief P/Col. Romeo Baleros set this target as ordered all police chiefs to double their efforts in the government’s war against illegal drugs.

Baleros said he wants local police chiefs to have at least one drug-cleared village per month in their respective areas of jurisdiction (https://dailyguardian.com.ph/negros-occ-police-eye-one-drug-cleared-village-per-month/).

He instructed them to closely coordinate with their respective anti-drug abuse councils to identify which barangay should be assessed for drug clearing.

The Philippine Drug Enforcement Agency (PDEA)-6 has so far cleared 151 barangays from influence of illegal drugs in the province.

But at least 500 barangays are still up for assessment to be drug-cleared.

Baleros said they are having difficulty clearing drug-affected barangays where there are slum areas.

“We cannot compare the upland villages and those living in coastal areas to the urban area,” he added.