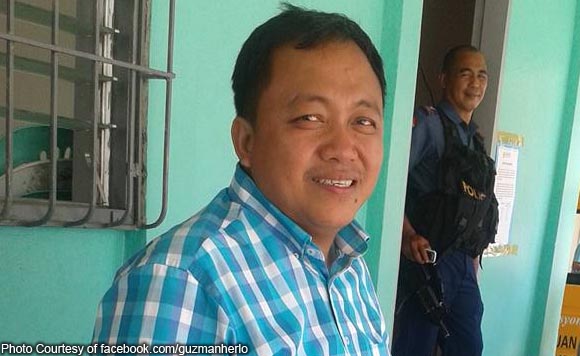 To ensure that no untoward incidents will mar the New Year’s Eve festivities, Kabacan Mayor Herlo Guzman has ordered the deployment of more police personnel and police force multipliers to secure far-flung villages.

Guzman said elements of the 34th Infantry Battalion were sent to augment the Kabacan police.

Senior Inspector Randy Apostol, police chief of Kabacan, said the two gunmen have been identified based on CCTV of the town gallery where the victims and the suspects had participated in an afternoon cockfight.

Apostol identified the victims in the first ambush as Franz Villanueva, 28, Jerry Uyanguren, 52, and his 48-year-old brother, Roland.

They all died instantly due to bullet wounds in the head and body.

The victims were on motorcycles en route to Barangay Aringay in Kabacan from a cockpit in a nearby village when masked men armed with M-16 assault rifles attacked while them atop a bridge in the above-mentioned area.