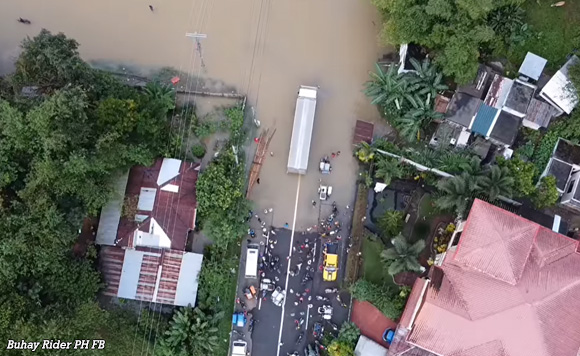 Capiz Governor Esteban Nonoy Contreras has requested the Sangguniang Panlalawigan (SP) to place the entire province under state of calamity after floods brought by typhoon “Agaton” pummeled its 16 towns and Roxas City.

The provincial board will hold a special session today, April 18 to act on Contreras’ request.

Earlier, the Provincial Disaster Risk Reduction and Management Council, in a meeting with the Provincial Social Welfare and Development Office, Provincial Engineer’s Office and the Provincial Agriculture Office, unanimously approved a resolution urging the provincial board to make the declaration. (https://bit.ly/3Epirqw)

Contreras said he hopes that the SP will act on his request as soon as possible so that immediate assistance would be extended.