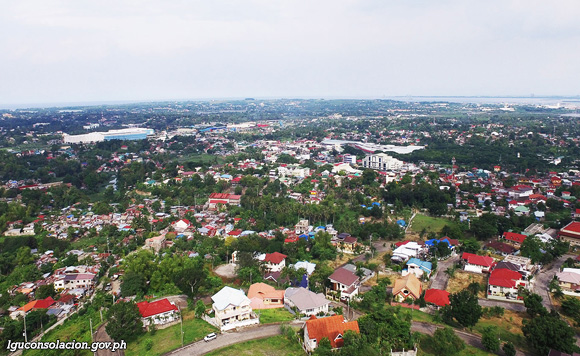 A House bill to convert the Municipality of Consolacion in Cebu province into a component city was recently filed at the House of Representatives.

They said that Consolacion town, a first class town in northern Cebu, is already qualified to become a city, having met the income and population requirements for a component city. (https://bit.ly/3v2kpK0)

Under Republic Act No. (RA) 11683, which amends Section 450 of the Local Government Code of 1991, a municipality must have a land area of at least 100 square kilometers and a population of not less than 150,000 inhabitants to become a component city.

It must also earn an annual income of P100 million from local revenues as certified by the Department of Finance in the last two consecutive years.

A locality should have generated an average annual income of P400 million for two consecutive years in case it fails to meet the population or land area requirements, RA 11683 stated.

Its cityhood will enhance the local government unit’s capability to deliver more and improved social services to its constituents and encourage more investors to locate and do business within its territorial jurisdiction, according to the Lagons.