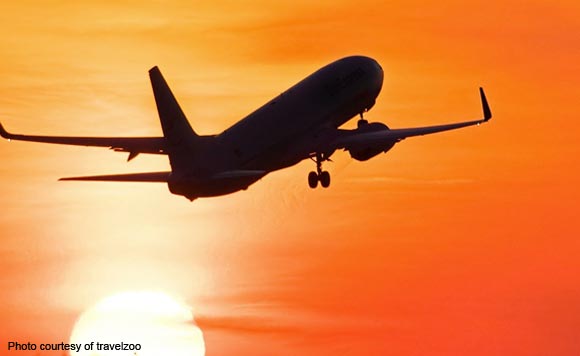 Despite announcements of local airlines on the resumption of their international and domestic flights, the Civil Aviation Authority of the Philippines (CAAP) said that all commercial flights at the Iloilo International Airport in Cabatuan, Iloilo remain suspended until June 10.

CAAP Iloilo Terminal Supervisor Art Parreño said the Civil Aeronautics Board (CAB), which regulates all commercial flights, issued an advisory Saturday that all flight schedules previously announced by local airlines have not yet been approved.

In an advisory issued on Saturday, CAB executive director Carmelo Arcilla said the Inter-Agency Task Force (IATF) has yet to approve the routes for domestic air services proposed by the airlines for the resumption of domestic operation.

“The IATF has yet to approve the routes for domestic air services proposed by the airlines for the resumption of domestic operation in the first week of June 1, 2020. Consequently, airlines are hereby advised to cancel their flights on June 1 and stop selling tickets for the said date,” the advisory said.

According to Parreño, commercial flights in Iloilo Airport remain suspended until June 10 based on its Notice to Airman (NOTAM) unless ordered otherwise by national authorities.

They are still waiting for another NOTAM and approved schedule on the resumption of the commercial flights before or after June 10, he added.

For now, Parreño said that flights in the airport are only limited to locally stranded individuals and overseas Filipino workers.