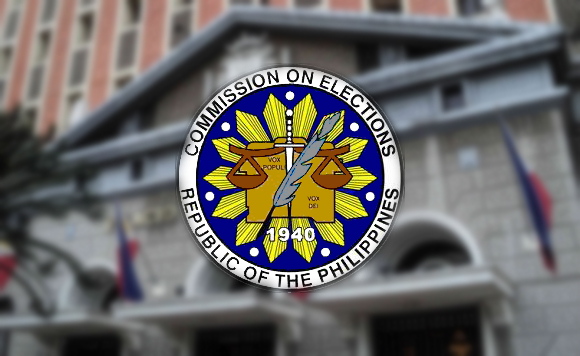 Election officers in three highly urbanized cities in Western Visayas have been reshuffled by the Commission on Elections, ahead of the May 13 midterm elections.

Majarucon-Sia was ordered transferred to Iloilo City, to be replaced by Election Officer IV Ann Janette Lamban, who is from Lapu-Lapu City.

But Majarucon-Sia said she requested to extend the date of her assumption as election officer of Iloilo City, saying she needs at least a week to wind up her activities in Comelec-Bacolod.

She said said Layson will turn over his post to her on Feb. 19, and she will take over as acting election officer of Iloilo City.