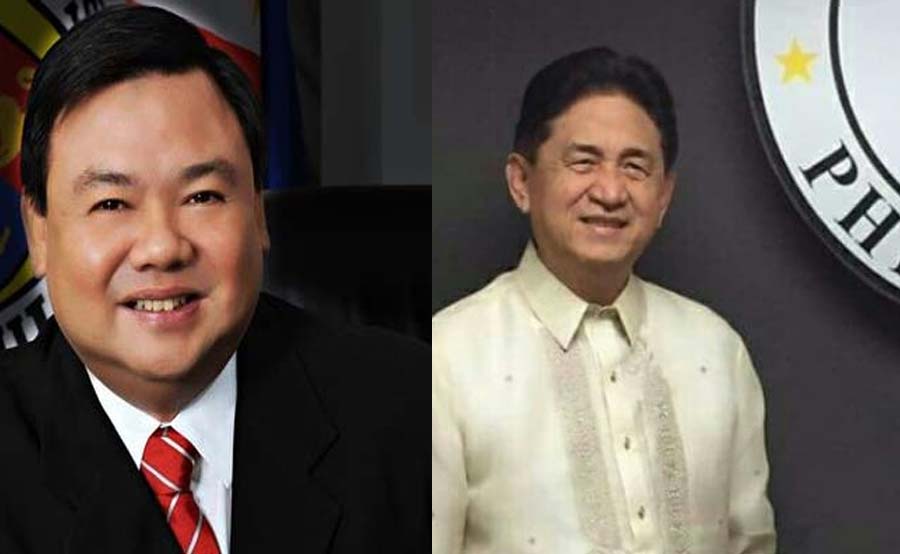 ILOILO CITY — Newly-elected officials for this highly-urbanized city
were proclaimed more than eight hours after polling centers officially
closed at 6 p.m. on Monday.

The Board of Canvassers, chaired by lawyer Mavil M. Sia, formally
convened at 3 p.m. on Monday to establish linkage for the transmission
of votes. After establishing the transmissions and rules were laid
down, the board called for a recess and reconvened at 6 p.m.

At around 2:45 a.m. of Tuesday, the hands of the newly-elected set of
officials were raised. Based on the Comelec data, 76.16 percent or
equivalent to 224, 526 out of the 294, 776 registered voters of Iloilo
City participated in the election.

Incumbent vice-mayor Jeffrey Ganzon was able to defend his post with
his 119,112 votes versus contenders Plaridel Nava and R Leone Gerochi,
both incumbent councilors.

Baronda, in a text message Tuesday morning, expressed her gratitude
for the mandate that was given to her by the people of Iloilo City.
“My win is the victory of the Ilonggos. Their hope is here. I will not
fail them and their hope for a greater Iloilo City,” she said.

On the other hand, Treñas said that he is now ready to bring Iloilo
City to the next level. Prior, he also completed his three-term as
mayor of Iloilo City starting 2001.

Sia said that the board will convene at 1 p.m. Tuesday to attend to
other matters and officially close the canvassing center at the
Diamond Jubilee Hall in Mabini Street.

In a previous interview, Sia said that the priority of the board is to
make sure that they can proclaim as soon as possible. She said that
she tried to bypass all protocols to secure the configuration of the
corrupted SD card that was intended for clustered precinct 27 in
Barangay Monica Blumentritt, City Proper district.

The venue of the canvassing and proclamation of winners was at the
second floor of the Diamond Jubilee Hall in Mabini Street, City Proper
district. (PNA)

Jerry Treñas gets another COVID scare