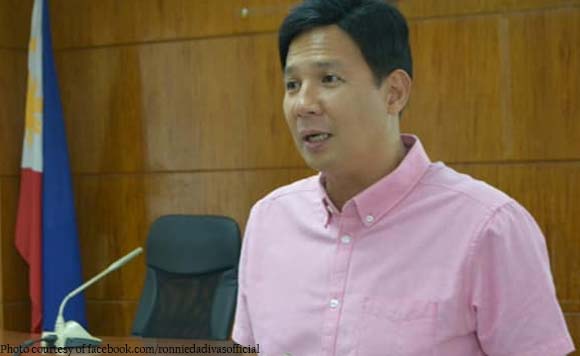 The decision promulgated on July 1, 2019 was penned by Presiding Commissioner Al A. Parreno. Commissioners Ma. Rowena Amelia Guanzon and Marlon Casquejo concurred with the decision.

Dadivas said the complaint filed by Essex Quintia before the poll body last January was purely harassment, also questioning the credibility of the complainant.

“The disqualification filed against me and the governor are merely scraps of papers, purely harassment, unfounded allegations and malicious,” he added.

Their case stemmed from del Rosario’s decision to hire Dadivas as head of the Gender and Development office after the filing of the certificate of candidacies (COC) on Oct 12, 2018, in violation of Batasang Pambansa 881 of the Omnibus Election Code.

The Roxas City mayor, however, said he can still be hired as contract of service or consultant after COC filing.

Citing the Omnibus Rules on Appointment and Other Personnel Action (Civil Service Memorandum Circular No. 40 series of 1998), Dadivas said services rendered under contract of service and job orders are not considered government service.

“Contracts do not have to be submitted to Civil Service for approval and there is no employee-employer relationship,” he added.

Dadivas said he plans to file charges and damages against Quintia.