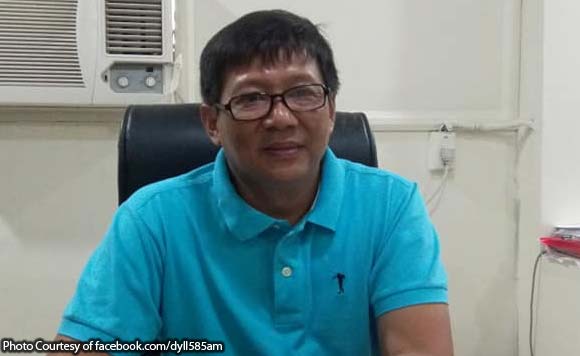 Now that the campaign period is heating up with the entry of local candidates into the picture, the Commission on Elections in Iloilo City reminded candidates against using government assets in their campaign.

He said that upon receiving complaints against violators, they will first send a letter to the violator.

The campaign period for local posts started Friday and will last 45 days. Campaigning is prohibited on Maundy Thursday and Good Friday.

He said the Comelec, with the help of police and local authorities, had taken down thousands of illegal campaign posters of national candidates.

Sayno said campaign posters should not exceed more than 2 x 3 feet in size each with a complete label “paid for” and “paid by.”