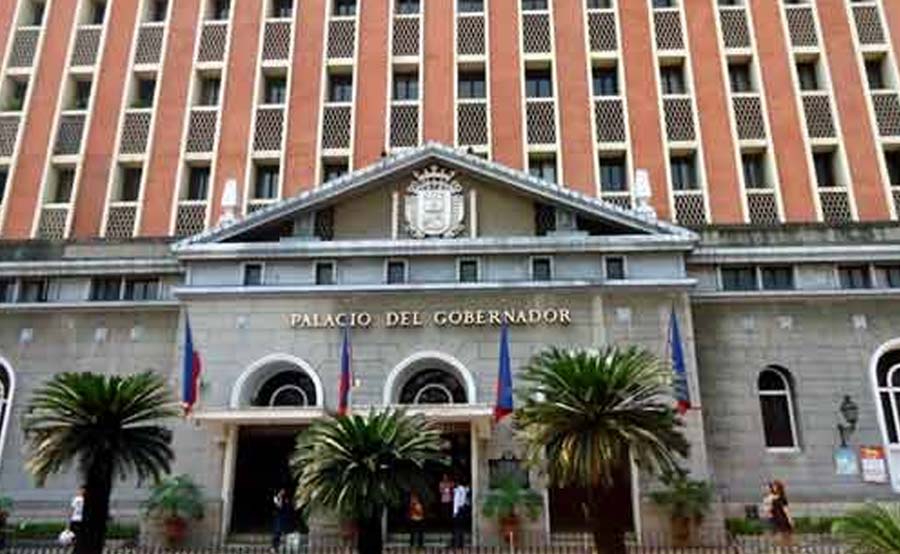 0 558
Share
Want more POLITIKO News? Get the latest newsfeed here. We publish dozens and dozens of politics-only news stories every hour. Click here to get to know more about your politiko - from trivial to crucial. it's our commitment to tell their stories. We follow your favorite POLITIKO like they are rockstars. If you are the politiko, always remember, your side is always our story. Read more. Find out more. Get the latest news here before it spreads on social media. Follow and bookmark this link. https://goo.gl/SvY8Kr

The Commission on Elections (Comelec) has declared Paulino Osmeña Jr. as nuisance candidate and disqualified him from the mayoralty race in Cebu City, The Freeman reported.

In its decision, the Comelec en banc ordered that all votes cast for Paulino shall be counted for reelectionist Mayor Tomas Osmeña.

It was the mayor who sought the disqualification of Paulino, saying the latter was used to undermine his candidacy.

“Wherefore, premises considered the Commission resolves to deny the motion for reconsideration for lack of merit. The challenged resolution…declaring respondent as nuisance candidate is hereby affirmed. Accordingly, all votes cast in favor of respondent shall be counted in favor of petitioner,” the poll body said.

The Comelec second division earlier ruled the similarity between the surnames of the complainant and the respondent could potentially cause confusion among the voters.

Paulino, on one hand, challenged the decision, claiming he has a genuine concern for the city due to problems improperly addressed by the current administration.