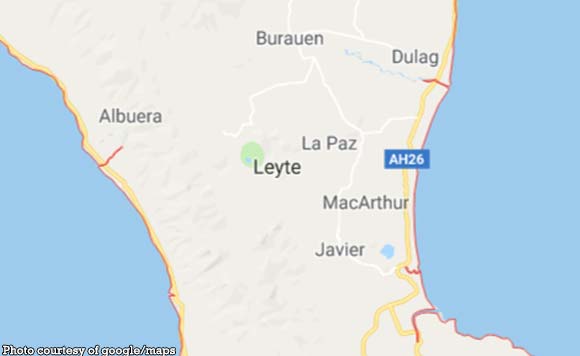 0 3,621
Share
Want more POLITIKO News? Get the latest newsfeed here. We publish dozens and dozens of politics-only news stories every hour. Click here to get to know more about your politiko - from trivial to crucial. it's our commitment to tell their stories. We follow your favorite POLITIKO like they are rockstars. If you are the politiko, always remember, your side is always our story. Read more. Find out more. Get the latest news here before it spreads on social media. Follow and bookmark this link. https://goo.gl/SvY8Kr

The Commission on Audit (COA) ordered the provincial government of Leyte to collect on unpaid rentals totaling P70.09 million from five current and previous lessees of government owned commercial buildings and space.

In order to raise revenues, the provincial government entered into several rental contracts. However, according to the 2018 annual audit report, it was only able to collect P9.61 million from January to December 2018.

State auditors found that there were outstanding balances which could’ve gone to Leyte’s coffers.

“[V]erification with the subsidiary ledgers disclosed that there were prior years’ unpaid rentals from five current and previous lessees of the Province’s commercial spaces totaling P70.09 million as of year-end,” the report read.

image.png
Source: 2018 Annual Audit Report on the Province of Leyte

The biggest offender is AMA Computer College which owes the Leyte government P34.47 million in rental fees from 2011 to 2015. However, in revisiting the provincial treasurer’s records, state auditors found that the total balance has breached the P50 million mark.

According to the school director of AMA College, as referenced in the report, the school has “suffered financial losses from 2011 up to present and had not recovered since then.”

Leyte local officials remarked that they have sent “numerous demand letters”, and even locked the space, yet AMA College has still been unable to pay the owed amount.

English Language Academy, St. Augustine School of Nursing and Zurcsoft, Inc. have all reportedly left their lots with outstanding demand letters from the provincial government.

According to Leyte officials, they have already reached a compromise agreement with LKY Holdings regarding their unpaid rentals.

COA ordered the provincial government to “vigorously pursue the collection of all unpaid rentals”, even to initiate legal action to collect from delinquent taxpayers. #