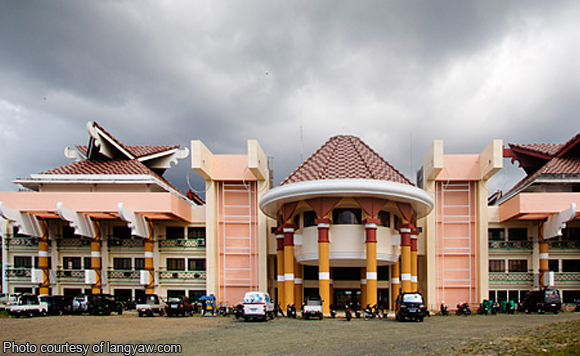 0 202
Share
Want more POLITIKO News? Get the latest newsfeed here. We publish dozens and dozens of politics-only news stories every hour. Click here to get to know more about your politiko - from trivial to crucial. it's our commitment to tell their stories. We follow your favorite POLITIKO like they are rockstars. If you are the politiko, always remember, your side is always our story. Read more. Find out more. Get the latest news here before it spreads on social media. Follow and bookmark this link. https://goo.gl/SvY8Kr

State auditors scored the use of an open dumpsite in the municipality of Imelda in Zamboanga Sibugay, a violation of the Ecological Solid Waste Management law.

In a 2016 report, the Commission on Audit (COA) said the local government unit is operating an open dumpsite for solid waste disposal, posing health and environmental hazards on the constituents living in the area.

Auditors said the operation of a dumpsite is a violation of Republic Act 9003 or the Ecological Solid Waste Management Act, which states that “Open dumpsites shall not be allowed as final disposal sites.”

In the municipality, the auditors noted that waste materials were scattered all over the dumpsite that spills over to the sidewalk.

The dumpsite also emits a foul odor to the detriment of the residents nearby, the auditors said.

The auditors said there was a waste material recovery facility “but still so much is to be done by the LGU to improve and have an effective garbage disposal mechanism in the place.”

“The waste and the dumpsite still constitute as an eye-sore and hazardous to the environment and health of residents living near the area,” the auditors said.

Auditors defined an open dumpsite as a “garbage disposal site where solid wastes are left uncovered, and is exposed to the elements and to scavengers, thus, promoting the spread of diseases, aside from its being an eyesore and an environmentally hazardous.”

The municipality may also use as a sanitary landfill a one hectare land area at Barangay Dumpoc that has a perimeter fence and a building to serve as a sorting facility, the auditors said.