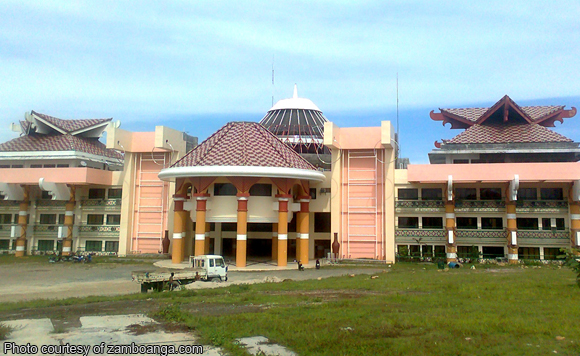 Three multi-purpose buildings in Zamboanga Sibugay were found to be overpriced by almost half a million pesos, state auditors said.

In a 2016 report, the Commission on Audit (COA) said the contract costs of three completed multi-purpose buildings projects were found to be excessive by P499,018.89.

This violated the audit circular which defines “excessive” as “unreasonable expense or expenses incurred at an immoderate quantity and exorbitant price.”

The auditors said each of the three projects – construction of multi-purpose buildings at barangays Mabini, Lower Baluran, and Katipunan – were found to be overpriced by P166,339.63 because each exceeded the COA estimate of the costs.

“The report on the technical review of these contracts by the COA 9 Regional Technical and Information Technology Services (RTITS) showed that the contract amount per project is found excessive by 166,339.63 since it exceeded the COA estimate for the three projects as noted above,” the auditors said.

The auditors said the discrepancy was caused by overestimating the quantities of materials for Metal Works, as well as the imposition of 12 percent value-added tax instead of five percent as per the Department of Public Works and Highways (DPWH) Department Order.

The auditors urged provincial governor Wilter Yap Palma to require the concerned contractors to refund the excessive contract costs of the multi-purpose buildings.