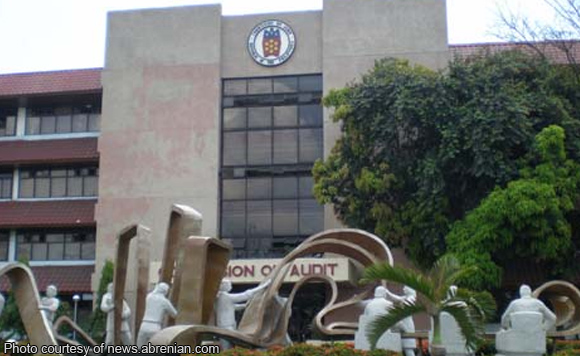 State auditors scored the municipality of Catarman in Camiguin for misusing P837,250 from the Department of Agriculture assistance fund intended for a municipal food terminal project that was instead released as loans to local government unit (LGU) employees.

In a 2016 report, the Commission on Audit (COA) said the municipality entered into a memorandum of agreement with the Department of Agriculture (DA) to implement a municipal food terminal project, where a food depot and distribution system would offer safe and quality agri-fishery products at low prices to the consumers.

The DA has allocated P1,000,000 for the procurement of cold storage facility, transport facility as well as freezer, chiller, heavy duty and digital weighing scale, plastic crates and operating capital for the implementation of the project.

But upon audit, the COA found out that the project Municipal Food Terminal has not been started ever since the first tranche of fund was downloaded last December 2013 amounting to P837,500.

Instead of being spent for the municipal food terminal project, the fund was used to purchase rice that was distributed to the LGU employees in the form of loan.

“Based on the forgoing, the utilization of the fund does not only indicate a major deviation from the Memorandum of Agreement, but more so with the purpose for which the project was created. Moreover, the propriety, validity and legality of the disbursements made are questionable,” the auditors said.

The municipal government led by its mayor Nestor Jacot admitted deviating from the Memorandum of Agreement and misusing the food terminal project fund. It has commited to coordinate with the farmers to properly implement of the food terminal in 2016.

The COA has recommended that the municipal government stop its practice of utilizing the fund for other purposes, and adhere strictly with the memorandum of agreement regarding the use of the fund.