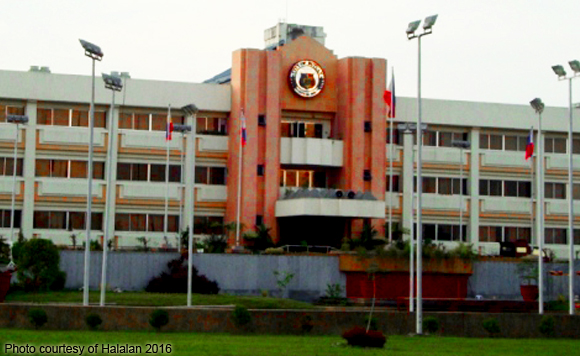 State auditors scored the Butuan city government of Agusan Del Norte for approving at least P34 million in special funds for the office of the mayor in 2015, which smacked of being like the illegal pork barrel.

In a 2016 report, the Commission on Audit (COA) said the approved budget of Butuan “tacitly condoned the continued existence of lump-sum appropriations,” passing on the responsibility of spelling out the details of the appropriation to mayor Ferdinand Amante Jr.

The auditors said the mayor was granted lump sum funds worth P32 million in 2014 and P34 million in 2015, but these funds were not broken down into programs, projects and activities.

The approved budget also does not have a specific provision determining the limits of Mayor Amante’s authority with respect to the purpose for which the said lump sum appropriation may be used.

This power to use the fund according to the chief executive’s discretion smacked of being a pork barrel, which was declared illegal by the Supreme Court at the height of the alleged pork barrel scam.

“The appropriation ordinance merely provide a specific provision that expenditures from the same shall be in accordance with the special budget/financial plan to be approved by the City Mayor, which will be submitted after the enactment. Thus, giving the Local Chief Executive ‘unbridled discretion to determine for what purpose the funds will be used,’” the auditors said.

The COA urged the Sangguniang Panlungsod to re-appropriate the remaining balance of the mayor’s lump sum appropriations into specific programs, projects and activities of the City Government.