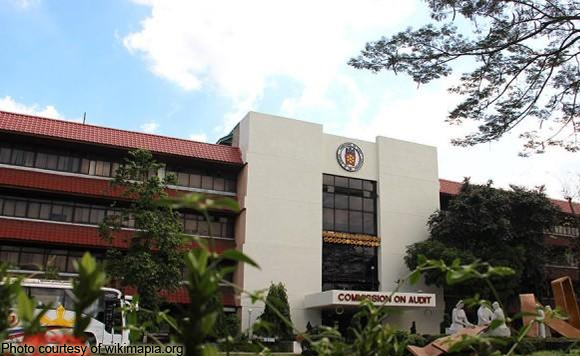 State auditors gave a failing mark to the municipal government of Makato in Aklan for its non-implementation of Republic Act 9003 or the Ecological Solid Waste Management Act.

In a 2016 report, the Commission on Audit (COA) said the municipality failed to implement the Ecological Solid Waste Management Act, thus defeating the goals and objective of the law.

The auditors in its interviews found out that the Dec. 9 1998 municipal ordinance, which was supposed to supplement the provisions of existing law and ordinances related to solid waste management, was not aligned to the provisions of Republic Act 9003.

The law which prohibits the operation of open dumpsites also provides the legal framework for the country’s systematic, comprehensive and ecological solid waste management program that would ensure protection of public health and the environment.

The municipality failed to realign its ordinance with the law in ensuring the protection of public health and the environment, the auditors said.

Auditors said had the municipal ordinance been aligned to the law, the municipality could have imposed penal sanctions and therefore could have generated additional income that would redound to the benefit of the constituents.

The COA urged the municipal mayor Abencio Torres to enact a new municipal ordinance to address the problems on solid waste in accordance with the mandate of RA 9003.

The COA also recommended that the penal sanctions be included in the said municipal ordinance that would be enacted to ensure cleanliness within the municipality and generate additional income.