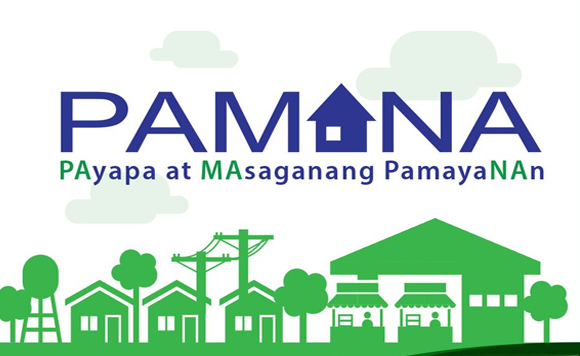 The Commission on Audit (COA) has called out the local government of Negros Occidental over its failure to implement 12 infrastructure projects worth P47 million under the PAyapa at MAsaganang PamayaNAn (PAMANA) program.

In its annual audit report, COA said the local government only managed to implement two projects worth P20 million since signing a memorandum of agreement with the Department of Interior and Local Government in December 2015.

Negros Occidental’s Provincial Development Officer blamed the local government’s failure to implement projects on the absence of tenurial instruments from the Department of Environment and Natural Resources. The PDO said this will only be issued once the DENR and the participating People’s Organization agreed on the Community-Based Forest Management Agreement.

COA’s investigation revealed that the main reason of unimplemented projects were due to the poor coordination between the provincial government and the DENR regarding selection of suitable areas in the uplands and forest lands for proposed sites of PAMANA projects.

The Audit Team reminded PNO to immediately take appropriate action to avoid further deprivation of the intended beneficiaries of the projects.