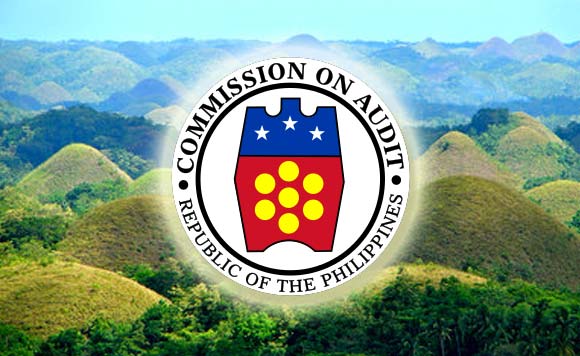 The Commission on Audit (COA) scolded the provincial government of Bohol for failing to settle outstanding loans totaling P37.52 million which may cost the province in penalties and surcharges.

According to the audit report, the provincial government’s debt to the Department of Interior and Local Government (DILG) was fully due and payable since 2006.

Since 2006, Bohol has not paid for amortizations but instead sought for a condonation of the loan which the interior department has denied – legally permitted under Article 1159 of the Civil Code of the Philippines.

Article 1159 provides that contract obligations, even between government agencies, “have the force of law” and should be “complied with in good faith.”

State auditors emphasized the provincial government “must address the financial risks” posed by the outstanding debt including the incurrence of substantial charges in interest, penalties and surcharges.

The Bohol government, as stated in the report, maintained that they will continue to seek for a condonation of the loan.

The state auditor recommended that the provincial government seek alternative methods to having the interior department condone the loan including a restructuring of the outstanding debt.

Another option is for Bohol to begin appropriating for its repayment in the next budget cycle pursuant to the provisions of the local government code. #