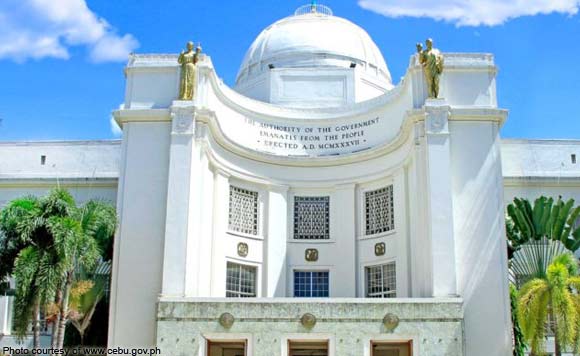 0 701
Share
Want more POLITIKO News? Get the latest newsfeed here. We publish dozens and dozens of politics-only news stories every hour. Click here to get to know more about your politiko - from trivial to crucial. it's our commitment to tell their stories. We follow your favorite POLITIKO like they are rockstars. If you are the politiko, always remember, your side is always our story. Read more. Find out more. Get the latest news here before it spreads on social media. Follow and bookmark this link. https://goo.gl/SvY8Kr

The Province of Cebu remains to be the richest province in the country based on the Commission on Audit’s 2016 Annual Financial Report on local government units released last week.

Bulacan rounded up the top five with P8.96 billion.

Palawan occupied the sixth spot with P8.20 billion, followed by a newcomer in the list, Iloilo province, with P8.14 billion.

Nueva Ejica, also a newcomer in the list, ranked 9th with P7.23 billion.